Yay, I finally got my two Azone girls "ready" - where I love the stock versions, of course, I like to play with my dolls to make them look like my own ;P So here we go, Maite and Shiri! I even made them a silly background story just because <3 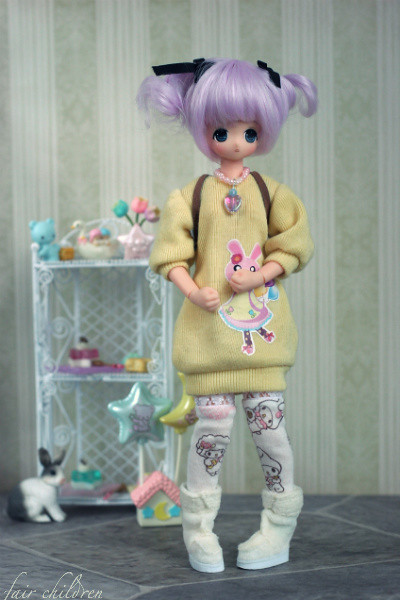 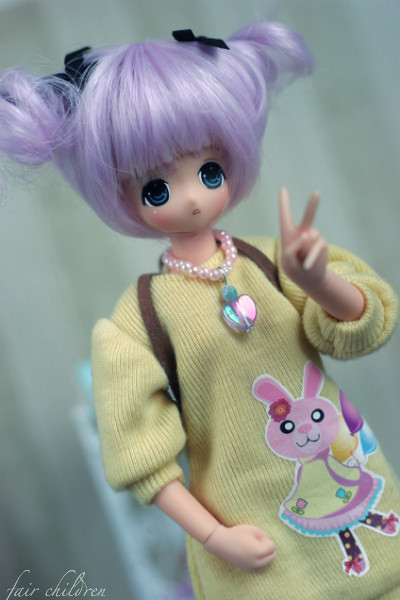 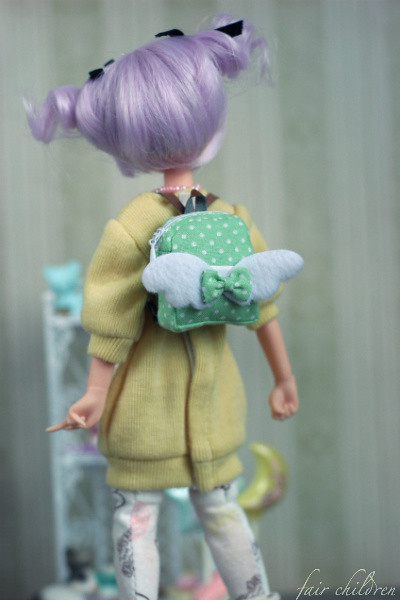 Maite, a pastel lover and a magical girl who battles monsters representing mental illnesses. Shy, fragile, but has an immense power in her heart. When she is off-duty, she collects cute stuff and eats lots of cake. I want to sew her a sparkly outfit and build her a weapon and a mascot, hehe. (Yep, I love magical girls!) 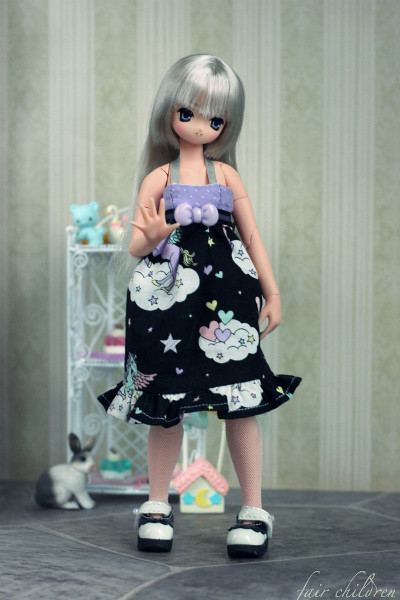 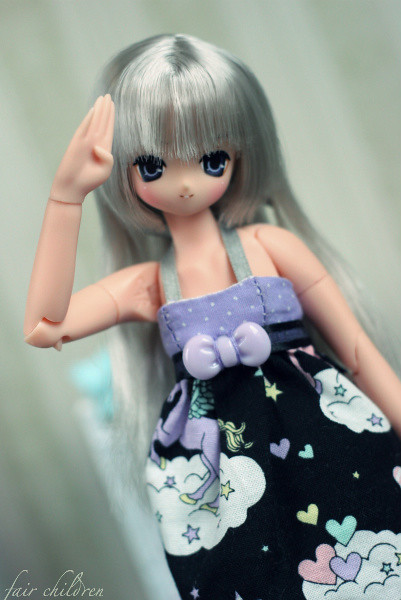 And Shiri, Maite's girlfriend, manager and a PR person. Sly, lazy and sarcastic. When she's outside, she wears pastel goth stuff - but when she's home, she hangs in her underwear and fills her room with stuff about cute girls. Well, deep inside she does love Maite more than anything, even though it's hard for her to show it. 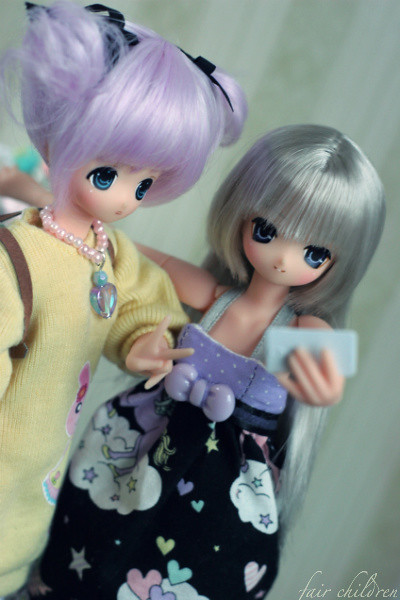 Shiri's a bad Instagram addict. I had to buy her a miniature phone just to photograph her shooting stuff xP

Hopefully you're not bored of Azones yet :D I know they are not everyone's cup of tea, but I'm addicted - and yep, I have even two more coming (Tick Tick Rabbit Himeno + Purimyure Yousei Kyoukai Lipu). I do have BJD stuff planned too - I'm planning to bring a camera and a doll with me to my parents' hometown for Easter holidays. Hopefully the weather will be okay! *knocks on wood*