Here in this together

My friend asked me if I could take some photos of Kaamos and Meital sleeping in the same bed, awww! I want to, but before that I should make some sleepwear for uncle K and make a bed prop. I think it's a sweet idea, though <3

But I did take some romantic photos today of my old couple. I wanted to take more, but the light just vanished somewhere...damn the winter! Anyway, here's some Meital and Kaamos: 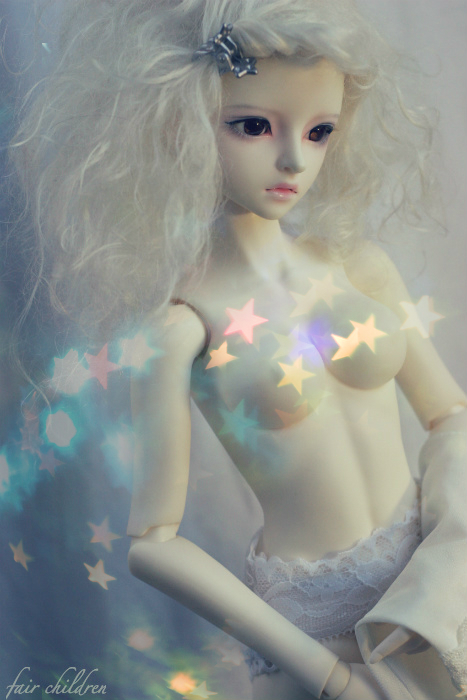 Ehm, sorry about that silly star censorship xD; I don't really like posting doll nudity in public where they are "in character" :x Even though Sadol's body is very pretty. 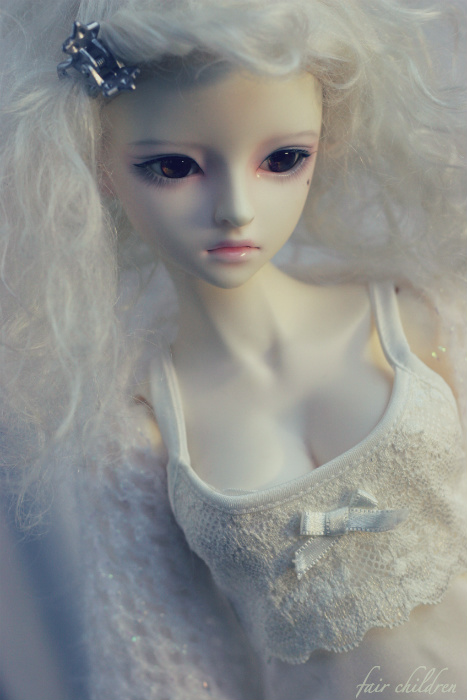 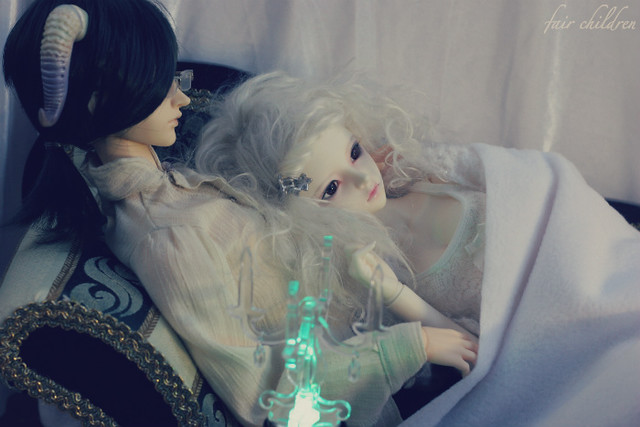 To be honest, as I looked through the photos on my computer, I realized that the candlebra was maybe a bad idea. Oh well, it's too late now xP 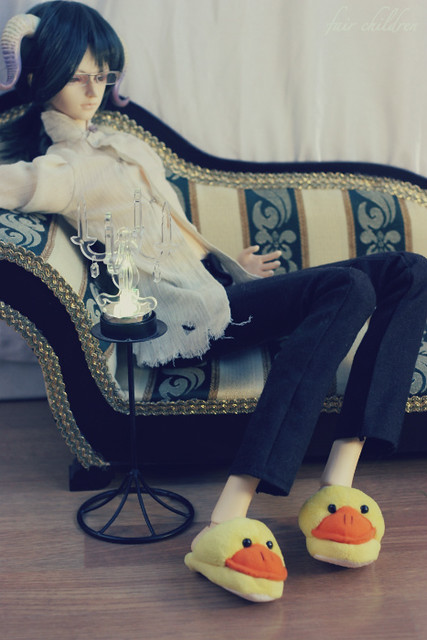 But hey, Kaamos has these cool duck slippers he wears at home xD I think they're a birthday gift from Meital. Quack quack!

Whoops, forgot to post these here as well xD; I did a customization project and painted Shimral's fingers with various nail art glitters and gloss. 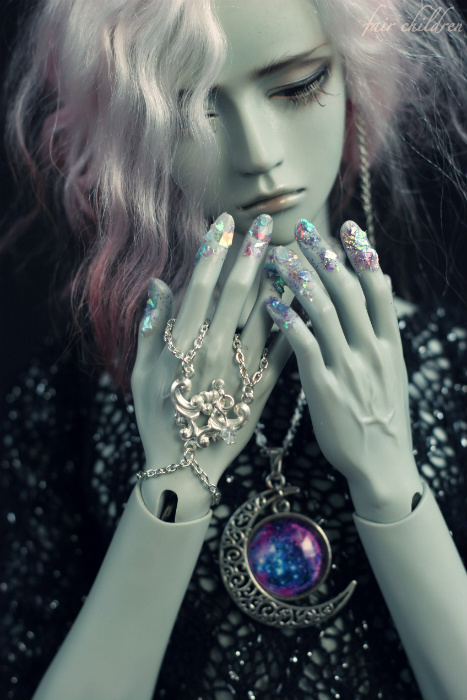 Actually it wasn't as simple as I thought xD; Those large flakes had to be individually attached with a small brush as they just floated around otherwise, and these took about four layers of gloss. But I like the result! I thought that as Shimral's character is a mage, he has a bad habit of handling magical items with his bare hands xD Tsk tsk. 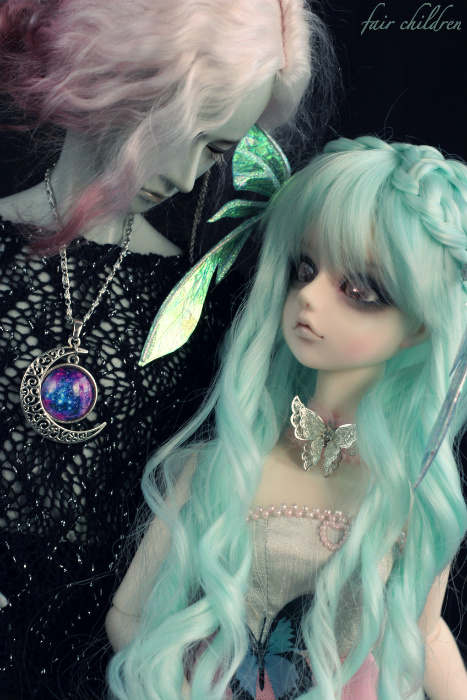 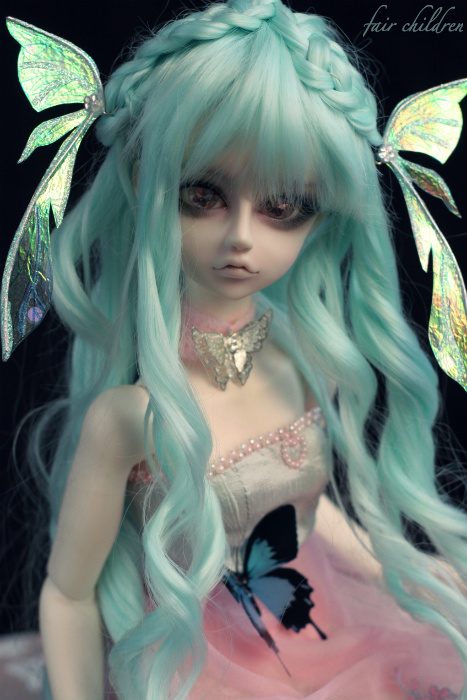 And Liduse got a new again again through a trade. It's Leeke's Pale Turquoise, and it fits her very well...just like all pastel colours. Luckily I just got rid of most of my extra doll wigs, so I can hoard more :D

Happy holidays to all my readers <3 I originally wanted to make something Christmassy here as well, but I've been sick, busy with my job and there is a depressing, dark weather outside with no snow :< But maybe my pastel dolls will sparkle enough for Christmas? xD
Posted by E. at 6:09 AM 10 comments:

I picked up my Otogi no Kuni Nina from the post office yesterday <3 She's super cute! I had no time nor energy to document her arrival very well, but you can look at Sherimi's blog post if you want to see more how these releases look like :3 Nina is very similar. The extra hands are a nice bonus - and useful as I almost broke her other default hand while removing it >_> Azone XS hands are really fragile :( I don't think I'll ever touch them again unless absolutely needed xD 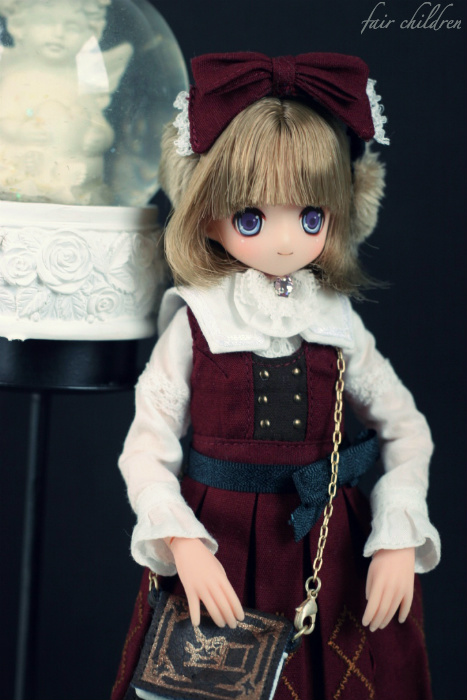 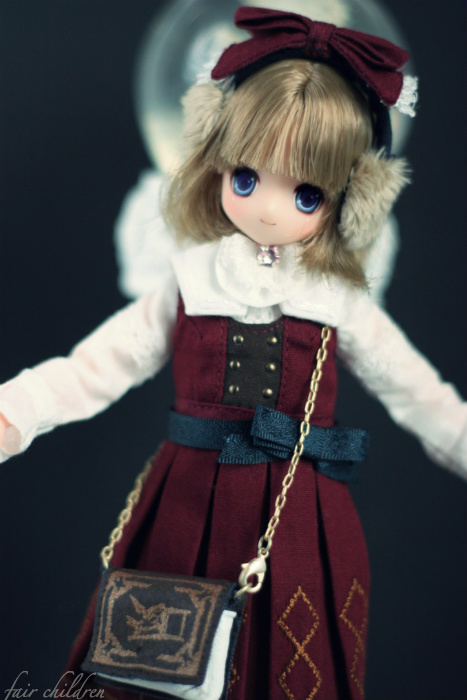 But here she is! Cute and somehow very Christmas-like <3 (Must be the colour of her dress.) I named her Siru which means "Chip" in Finnish, because she's quite small. Siru was also the official name of our mouse baby which passed away, so I thought I could use that name as a memory <3 (Yeah, I'm bit sentimental like this...)

I'll see what I can come up with Siru! I really like her default style, but of course she could always use for more stuff...

Whoops, I forgot to post my recent Shimral photos here. Let me fix that! 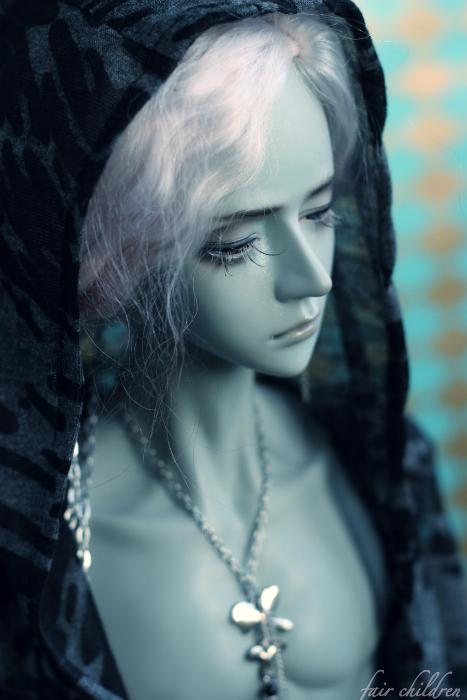 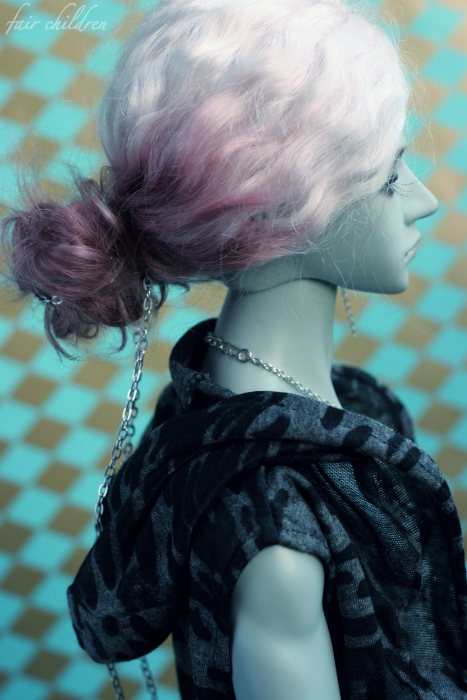 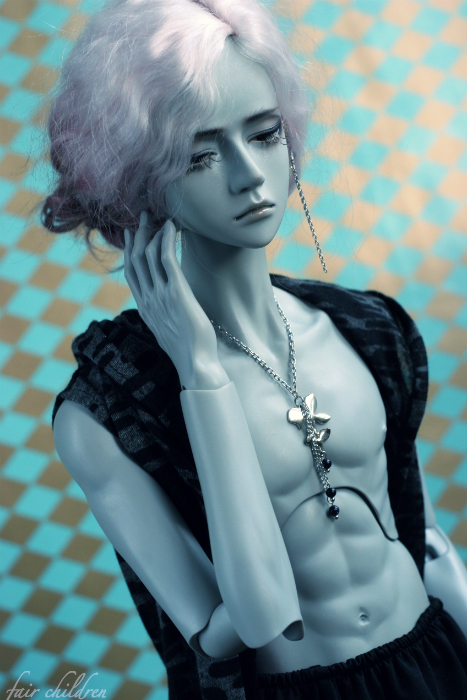 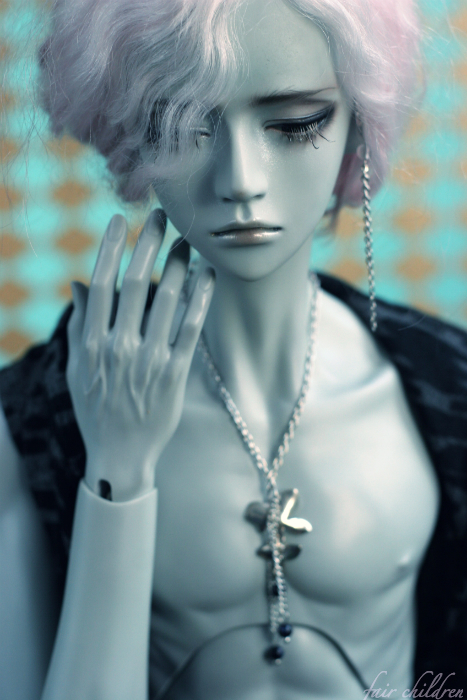 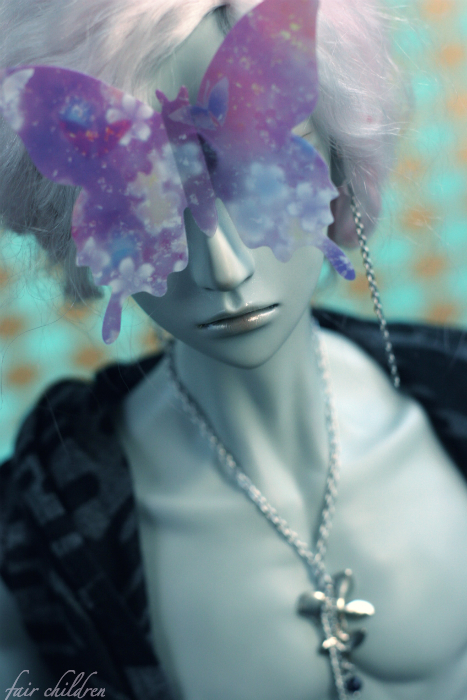 I really like this boy <3 Spiritdoll's Proud body is so nice; I love the contrast it brings to his pastel hair and maybe slightly feminine face xD And hey, grey resin and pink hair...it's an awesome combo. I tried grey and black wigs on him, and it was just too dark.

He could use some body blushing (I ordered materials to make something bit different and SPARKLY) and a new wig - I love this one, but alas, it's bit too small for Spiritdoll's larger head and stays on with violence and a prayer xD Projects ahead!