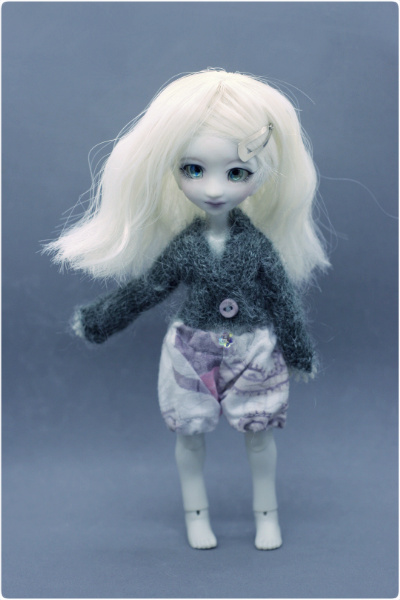 I kept a small pause with commissions, but since I could use extra doll funds, I've been taking some again ^^ (I'm of course saving for our Asia trip.) Here's a set I did for a friend's Hilla, a pair of bloomers and a knitted cardigan. She's an interesting doll to create for, about the same height as Lati / Pukifee but has very different propotions, very small torso but wide hips. I used 1.5mm knitting needles and thin mohair yarn.

My own Hilla Tuike probably wants one too, so when I'm done with the commissions, it's her turn!

I had a little outdoor shooting couple of weeks ago. I didn't get many good photos because I was silly and shot in dire sunlight, so hello to the massive over-exposure :< Luckily I did get some, so here's my Aegis and how he currently looks: 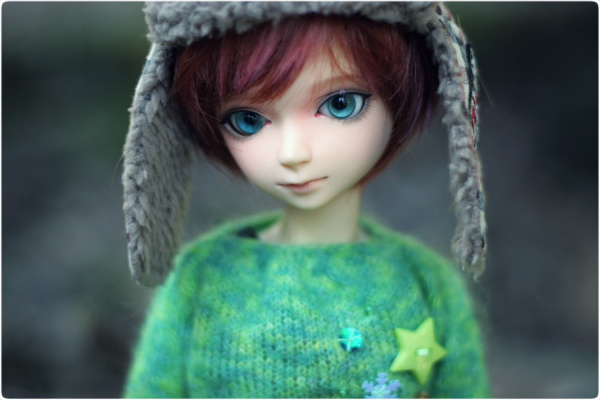 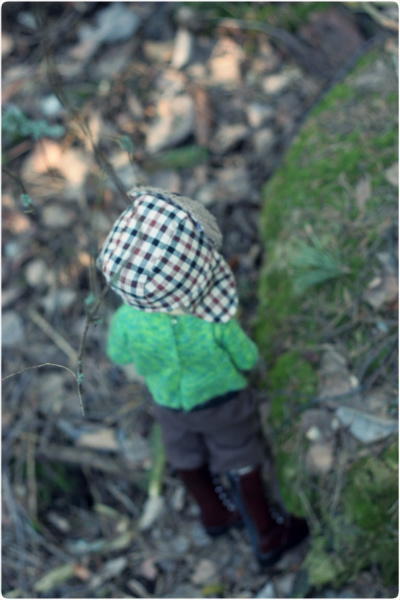 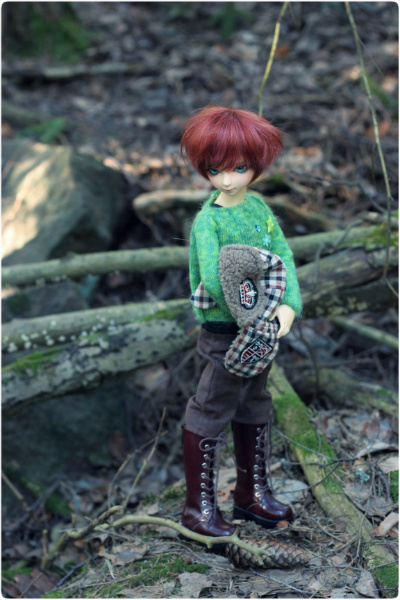 It's funny to think that he's turning seven this summer. He's my first BJD which I got back in 2006, when Angelregion was still a separate company. They were selling "unfinished kits" which went quite cheap - back in the day, 250 dollars for a MSD was cheap. I had no previous BJD experience before I got him, I had just briefly held a friend's doll before and that's that. So it was quite an adventure to string him. Luckily Angelregion was friendly and provided the doll with a manual / guide to help. He's been through many changes since, changing hair color, style and makeup. Something has always remained, and that's his character's silly hyper personality.

As I've switched to SDs as my main adult characters, he has also turned into a kid instead a teenager his character once was. 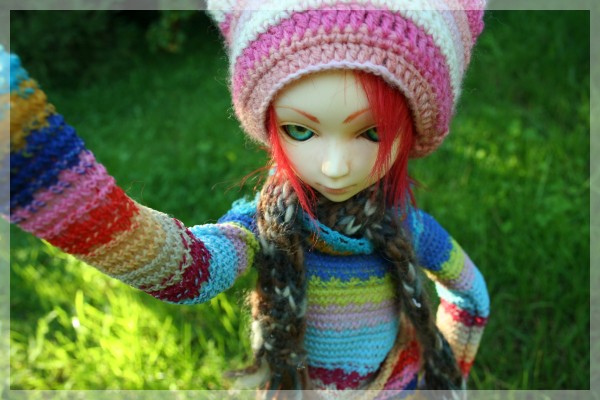 I dug out the oldest photo I have of him in Flickr (summer 2007). Yep, ummm, well, he's colourful at least. I still have that shirt for him though! You can also see the quality of my own face ups. Well, it's not THAT bad but I seem to have trouble getting eyebrows where they belong...