So it's 2016, wow, how the time flies. This is a special doll year for me, as this is my tenth year in BJD hobby. I got my first BJD Aegis in June 2006. No wonder I sometimes feel bit old xD But it's all right, I've had a great time and hope to make lots of new interesting things in 2016.

I wanted to post some of the highlights of my doll year 2015, so here we go: 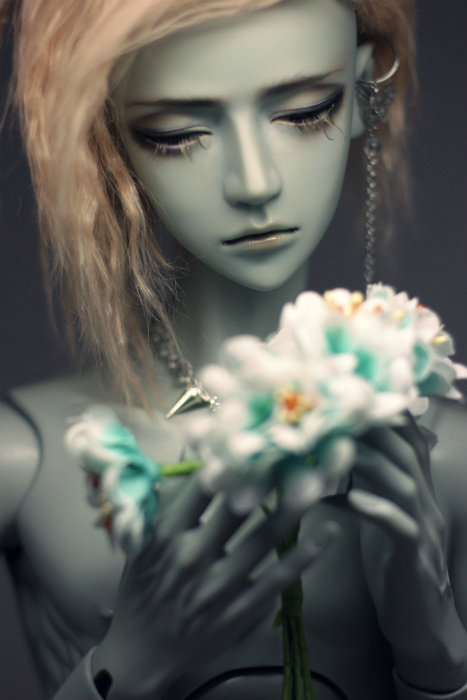 I bought Shimral from my friend in January, just because he is grey and pretty ^^; He has really grown on me, and he's an interesting character. And well, pretty too :D 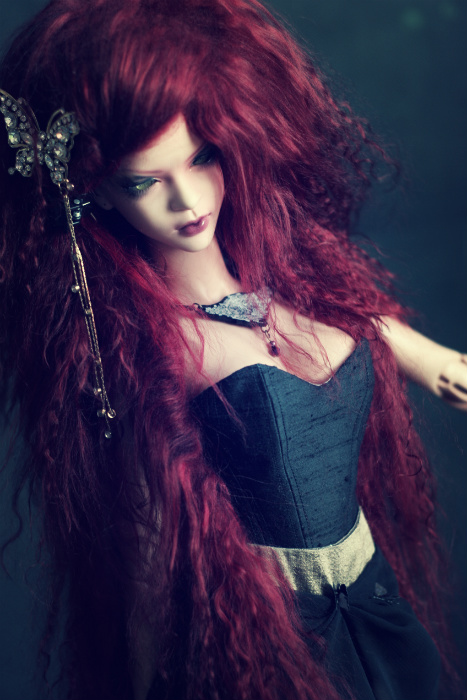 And I ended up selling my Soom Epidia, in order to replace Hecate later with another sculpt. I really like Soom's SG body, but it ended up just no longer fitting anymore to Hecate's mature character. She's the MOM of my storyline, and Supergem is just too thin and young for this fantastic yet slightly eccetric matriarch. She'll be replaced with a better version of herself once I'm done with another layaway :3 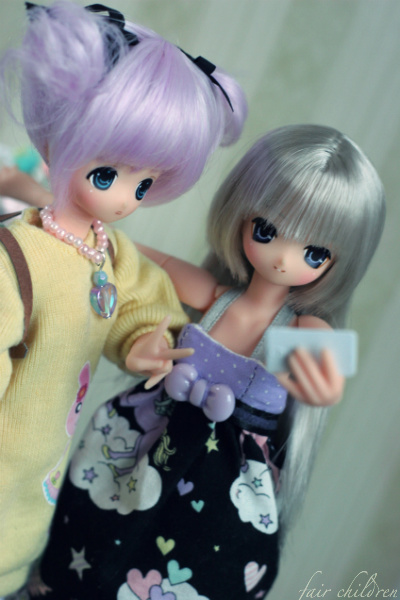 I fell for Azone Pureneemos, and currently I have eight and ninth on the way xD They're, ummm...it's bit hard to explain, but I admit I am quite ambitious with my own BJDs, their stylings and storylines. But Pureneemos for me are just for fun! I just dress them up in cute stuff and let them hang around. Their great purpose is to just be damn cute, and that's just fine <3 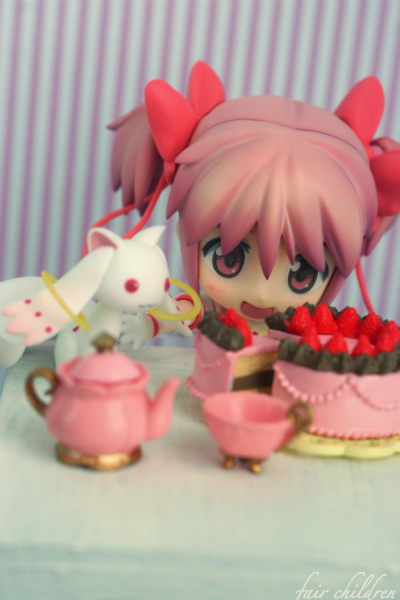 I've also bought some anime figures, mostly Nendoroids. I currently have a problem with space though as our apartment is rather small, so I'm trying to keep this thing under control. I have some One-Punch Man stuff coming though xD (I love that series!) 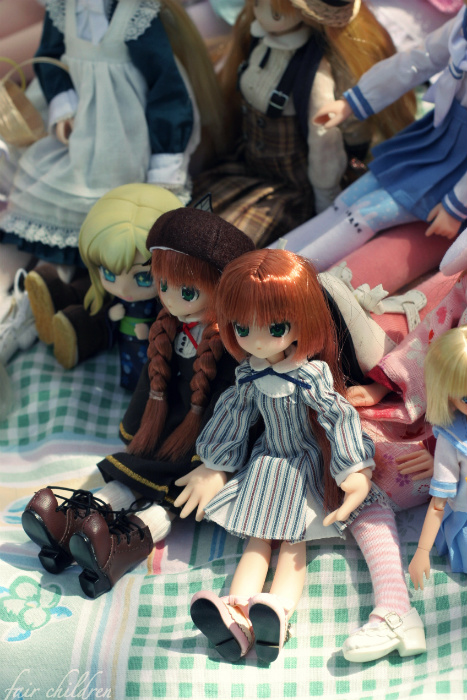 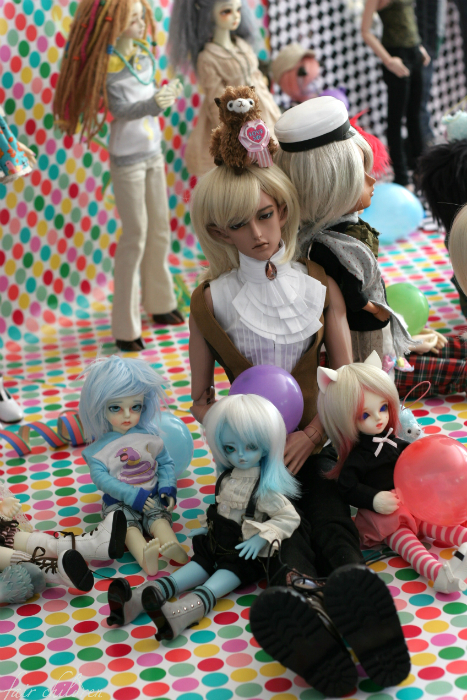 I've attended meetups, big and small, and met lots of nice new people and had a great time! I'm happy about this, since I used to be so shy and timid when I was younger, and I still have nervousness issues in larger crowds. So if you spot me babbling non-stop, it's usually because I'm so nervous and trying to hide it - just tell me to stop xD But luckily people have been and will be so nice, and I've had a great time ;3; I'm really waiting for summer and outdoor picnics with you all! 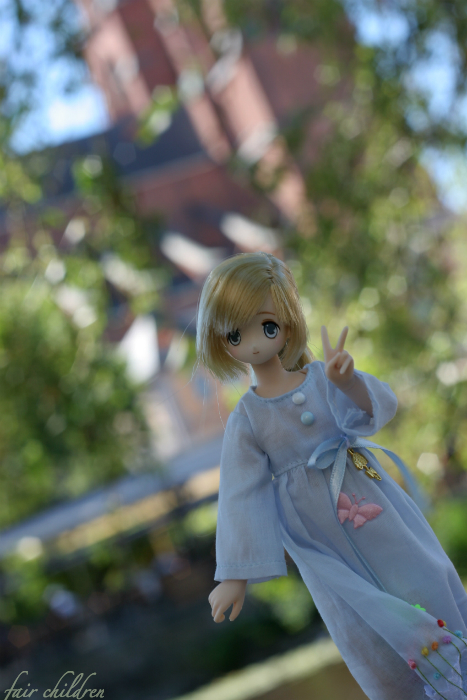 I've traveled and spent of course time with the dearest person in my life, my gentle and loving husband <3 He's not personally into dolls, but he supports and helps me a lot behind the scenes. Thank you and sorry there are so many ;_; 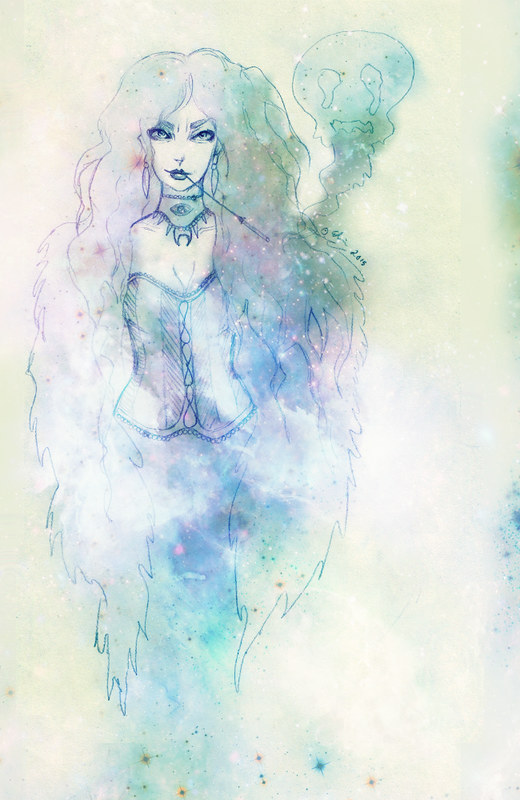 I used to draw a lot when I was younger. I just sort of...forgot it, but now I've picked up the pencil again. And installed my tablet and some software again xD; So there probably will be more stuff like this in the future! 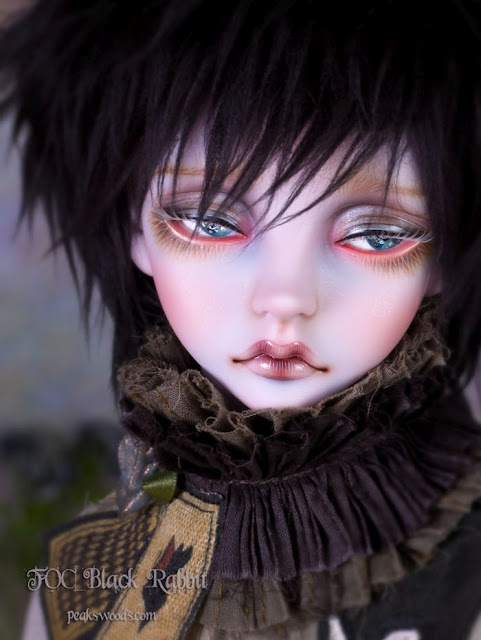 And the last doll purchase of 2015! The layaway is still going on, but it's no secret I've ordered this lovely boy from Peak's Woods ;3; Well, he has pastel skin, pouty mouth, squinty eyes...yeah. It will take a while to pay him up, but I'm looking forward to it <3 He will be called Ashja, and he'll be Shimral's little brother, well, sort of. More pastel boys, yay!

Whew, that was mostly it, what a fun year it's been! Thanks for following my silly doll things and Happy New Year everyone! <3