A warrior with a half-bun

The boys' photos continue! This time I took out Adriel (Iplehouse Bichun) whose new wig came in the mail. It's a cheap Chinese one - actually I want him an alpaca wig with a sidecut, but I probably should make it myself and that might take a while xD; So now he has at least something that fits his character: 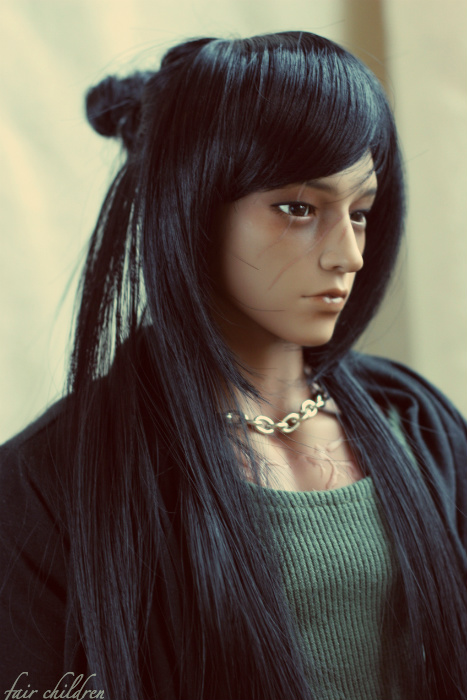 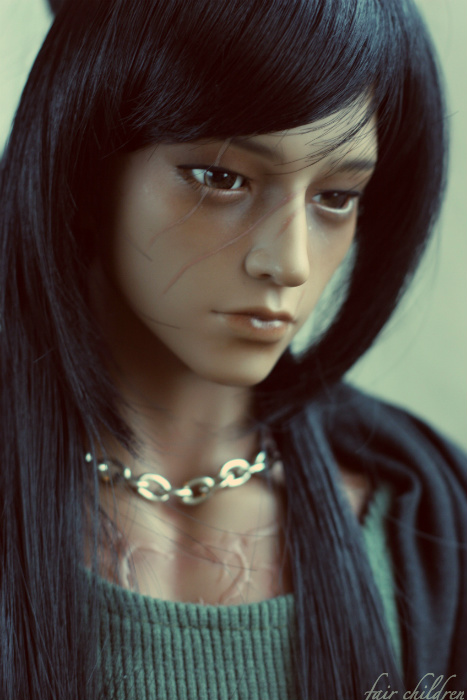 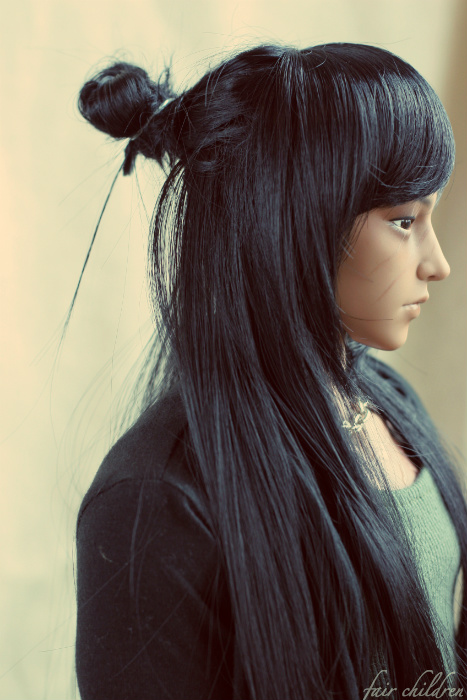 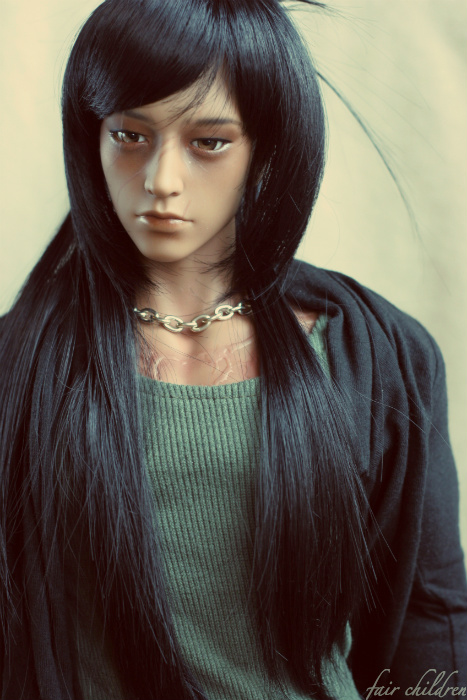 Sorry about boring photos; he's currently very loosely strung and very frustrating to pose. Well, I think Iplehouse's EID guys are always like that xP I've ordered some 5mm rubber string and silicone baking sheet so I could re-string and suede him hardcore. Yes, stuff like this. I thought to cut some strips and hotglue them in his largest joints, as his joints are pretty bad.

And when it's done, I think he needs a new faceup, the old one is getting worn out. I thought I could at least try it myself - I suck at making fine thin lines, but I think he might get away without them. He'll be quite the project, but I'm not giving up on him easily!

Honestly I've thought of selling him many times, but there's just something in his gentle eyes which no other sculpt seem to have. And his tan colour is just right, so I'm willing to try to fix his issues :)

Email ThisBlogThis!Share to TwitterShare to FacebookShare to Pinterest
Labels: Adriel