Yesterday was a double package day as I picked up two parcels from Mandarake <3 With some cursing as both packages were larger than expected and didn't fit in any of my bags xD; Luckily their contents made me much happier! 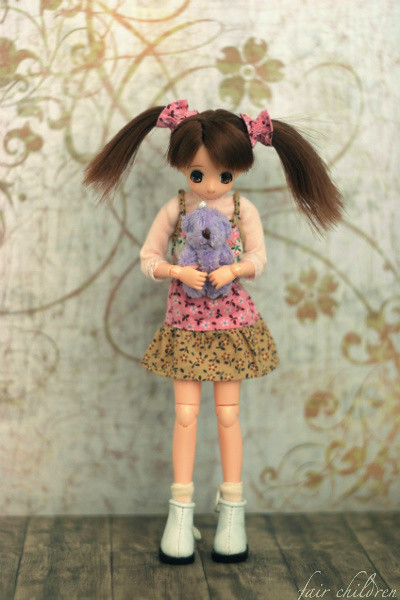 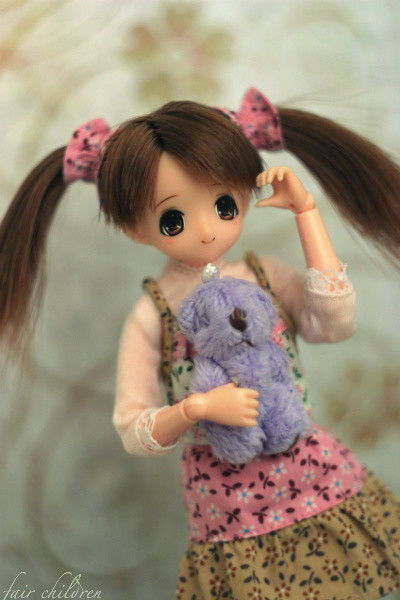 The first girl is My Sweet Diary Chisa <3 She was cheap because part of her stock outfit had yellowed due to age. Such a brave little face she has! I named her Birdy (Tirppa in Finnish) because she sort of looks like a little bird. And she eats a LOT xD

She has Obitsu's 21cm body, being an older release. I originally had plans to switch it to Azone's XS, but right now, I dunno...I like Azone's own bodies, but Obitsus pose so damn well. And her Obitsu is quite sturdy. We'll see! 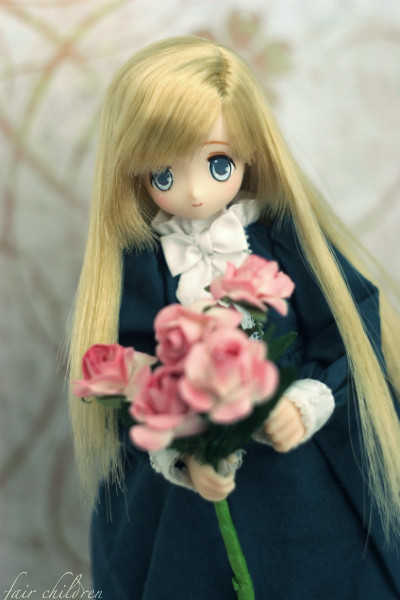 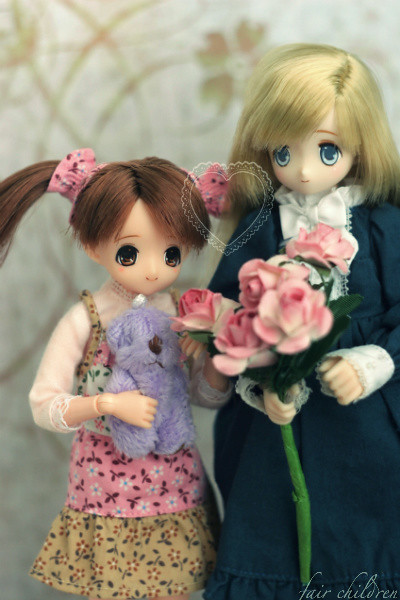 Another new girl is Majokko Raili (Little Witch of the Snow). Bad things first, I was disappointed that part of her stock outfit doesn't fit and her body has terribly weak knees which makes it next to impossible to stand without a stand ^^; Luckily her pretty little face makes it up! <3 I love her gentle expression and pale skin.

I named her Tove because of her Scandinavian look (I think Raili's supposed to be Finnish xD) and because I think she looks like a Moomin character somehow. 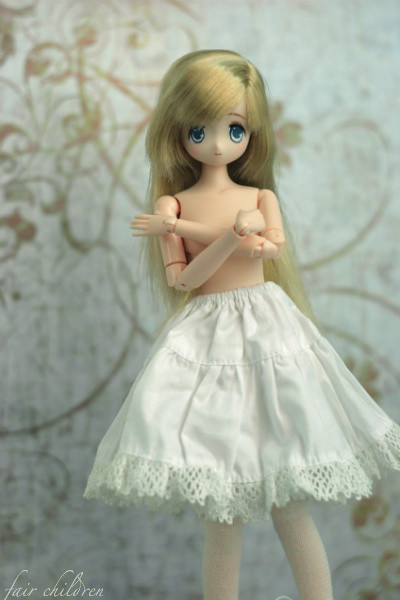 Well, a solution to her body problems was to switch her in my Obitsu 23cm :P Not as cute as Pureneemo, but she's able to stand on her own and pose so much better now! I also like how slender she suddenly became - more variety amongst the girls, not bad <3

I still have one little Neemo on the way, hopefully this will be it for a while :D I want to sew them stuff and play with them too, too bad that IRL stuff is keeping me busy :(

Email ThisBlogThis!Share to TwitterShare to FacebookShare to Pinterest
Labels: Azone