The bravest girl in the universe

Whoops. I'll never say "I'll stick to doll type X" again because those promises will be forgotten, let's be honest xP I think I thought "damn Nendoroids and figures are cute but I don't really need another collection" and look what we have here now...

Frankly speaking I ordered her mostly because I fumbled with Amiami's ordering system and made two orders which couldn't be combined >_> So in order to make my first order more reasonable, I had to add more stuff in it - and luckily they had in stock exactly the Nendo I wanted <3 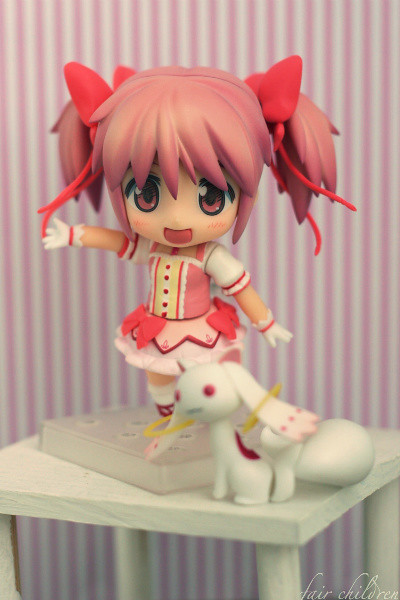 Madoka from Mahou Shoujo Madoka Magica, one of my favourite animes of all time, and my favourite character <3 I didn't understand her at all first, but after completing the anime...woah. She's the bravest and the kindest little girl in the whole universe ;3; 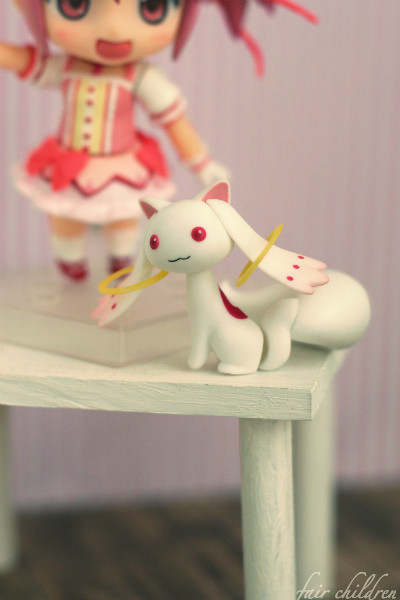 She of course came with her loyal sidekick / mascot Kyubey. I cannot talk much about him as it would be a major spoiler, but let's just say I like him too a lot ;3 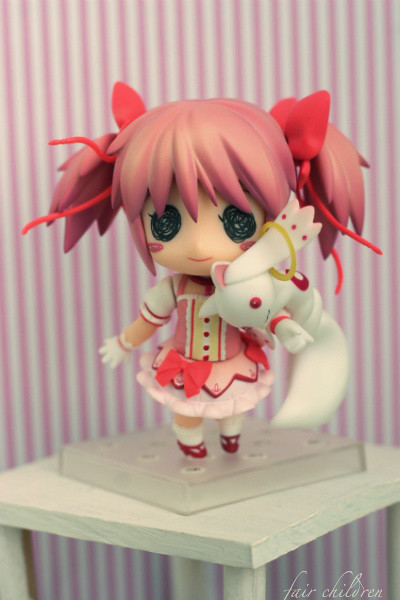 She came with two extra faceplates. This one breaks my heart because SPOILERS xD; But yeah. She also has another set of arms and extra body for Kyubey so he can hang in her arm. This is also ridiculously hard to do because her huge head gets in the way all the time :D (And of course her stand is slippery and all those tiny parts just fly to places...aaargh.) 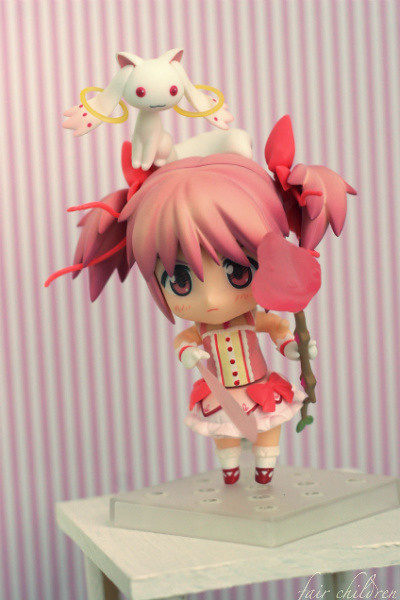 And a determined Madoka. Beware, witches! 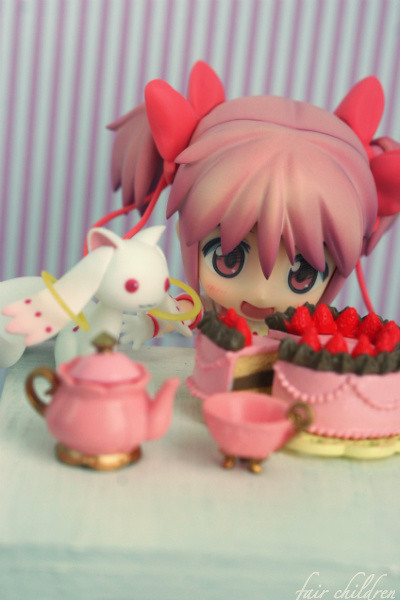 She's a fun little one to play with <3 From Madoka series I think I want Nagisa as well at one point ^3^ She may not be the deepest character out there but I love her design in all her various forms. And I love those huge Nendoroid heads even if they're bit challenging at times :D

Email ThisBlogThis!Share to TwitterShare to FacebookShare to Pinterest
Labels: Nendoroid